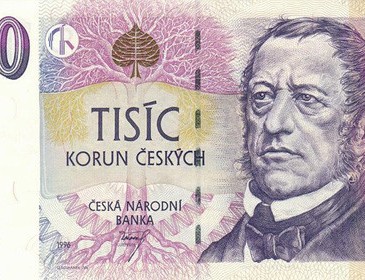 Foreign exchange rates are notoriously difficult to predict over the short term, because there’s a great deal of volume traded across the world by many various players (governments, corporations, individuals, etc) for all sorts of reasons. However, they are easier to see over a longer term period as they are the reflection of the interactions of … END_OF_DOCUMENT_TOKEN_TO_BE_REPLACED 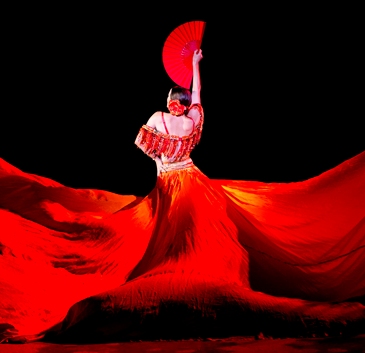 What has George Bizet’s “Carmen” got to do with investing and behavioural finance? That was what my mind conceived when I attended an event organised by the Chartered Alternative Investment Analyst (CAIA) Association and R.G. Niederhoffer Capital Management at Raffles Hotel on a lovely Wednesday evening in early November. All the way from Manhattan, the New York … END_OF_DOCUMENT_TOKEN_TO_BE_REPLACED

Year-to-date, the US Dollar has weakened against many currencies, including the Japanese Yen, the Swiss Franc and commodity currencies like the Canadian, Australian and New Zealand Dollars. This weakness has led to some commentators saying that the USD’s rise since 2014 is now over. However, there exists a high probability that the greenback may roar back to … END_OF_DOCUMENT_TOKEN_TO_BE_REPLACED