In the first and second articles of this 3-part series, we covered the philosophy and the investment principles and strategies of the famous Quantum Fund ran by billionaire investor George Soros. 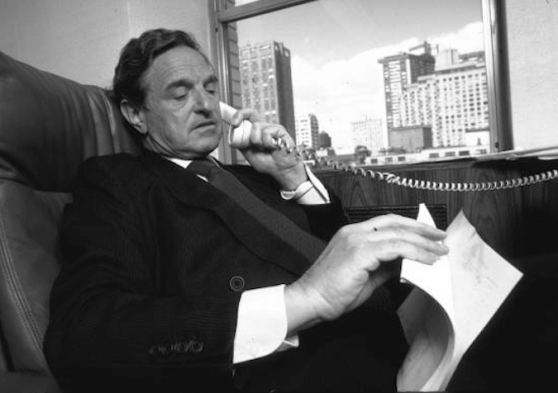 In this third episode, we will cover the management principles of this legendary firm.

(I) Be part of a global ‘intelligence network’

One advantage that the Palindrome had was his ‘intelligence network’. His rise from obscurity in the early 1960s to commercial stardom on Wall Street brought him the powerful perks of wealth and fame. With this, he realised that he could access vital people from the upper echelons of government or commerce, and hence, worked hard to develop a professional network.

With this professional network, he could get the opinions of very informed people to ‘stress test’ his own views or simply to get information that would give him perspectives of any matter. By reading various biographies of Soros, you would get the impression that the man actually pieces various insights from his network and from his own proprietary research to develop investment ideas.

This is one reason I joint the Macro Ops Collective last year, as I wanted to be a part of a global ‘intelligence network’ and hopefully contribute to its growth. The MO Collective is a community of savvy macro traders from all over the world, a place where I could get perspectives and insights on markets as exotic as South America. It is a place I could ‘stress test’ my investment strategies or ideas too.

Widen your circle as much as possible. Network with various kinds of people as possible – you’ll never know when and where your next best idea will come from.

Iron sharpeneth Iron… Do you have a global ‘intelligence network’? Or are you part of one?

This may be a clichéd point, as it’s intuitive to any business person. Without competent and capable people in your firm, there can be no real progress. By allowing talented individuals to flourish and develop, you also allow them to contribute to the overall growth of your organisation. It’s no wonder that this second point is a widely-touted point by management gurus and organisational builders.

On a practical level, time and resources are needed to be assigned, invested and devoted to the scouring of talented individuals. Additionally, this process is continuous. As long as you hope to attract the best and most suitable people into your firm, you can’t neglect this. Room is also needed to allow them to flourish, making management principles and organisational culture critical to success.

As the Quantum Fund got bigger due to its meteoric rise and stellar performance over the decades, Soros had to expand the organisation and train up future leaders of the firm. He was constantly on the lookout for talented individuals, and other well-known successful macro investors such as Stanley Druckenmiller, Nicholas Roditi and Scott Bessent were a few examples of the talented individuals that used to be his employees. 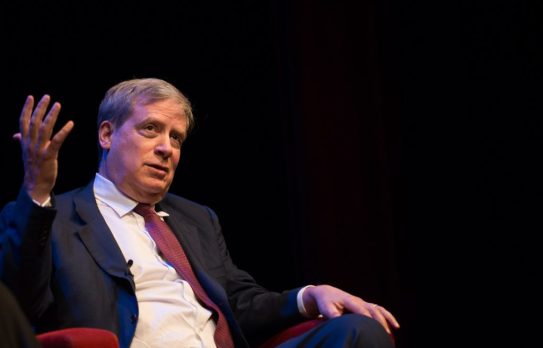 The Palindrome took effort and his own time to source for talented people, and if he could not get them to be a part of his team, he would rely on their expertise regardless for opportunities that he intends to pursue.

Multinational corporations are known for integrating their supply chains across the world with the sole objective of improving their net bottom line. Likewise, investment firms that have grown over the years as they build upon their success tend to seek out opportunities to further their growth.

Soros has ‘outsourced’ some of his firm’s management and relied on external expertise historically.

In the 1990s, Soros delegated some of his firm’s equity to Victor Niederhoffer, after recognising Niederhoffer’s trading talent. More recently, Soros allocated a substantial amount of his family office’s assets to bond king Bill Gross when the latter left the asset management titan PIMCO.

Soros doesn’t care if it isn’t him that does the laborious work of making his money work. He only identifies an opportunity, and sources for expertise to help him capture it.

In the investment world, there will be certain markets or segments that are niche, requiring expertise beyond your field or competency. You only need to identify the opportunity, and then find a way to leverage on external expertise.

Taking these management principles and lessons above from the world’s most famous hedge fund manager could take your own investment business to the next level!